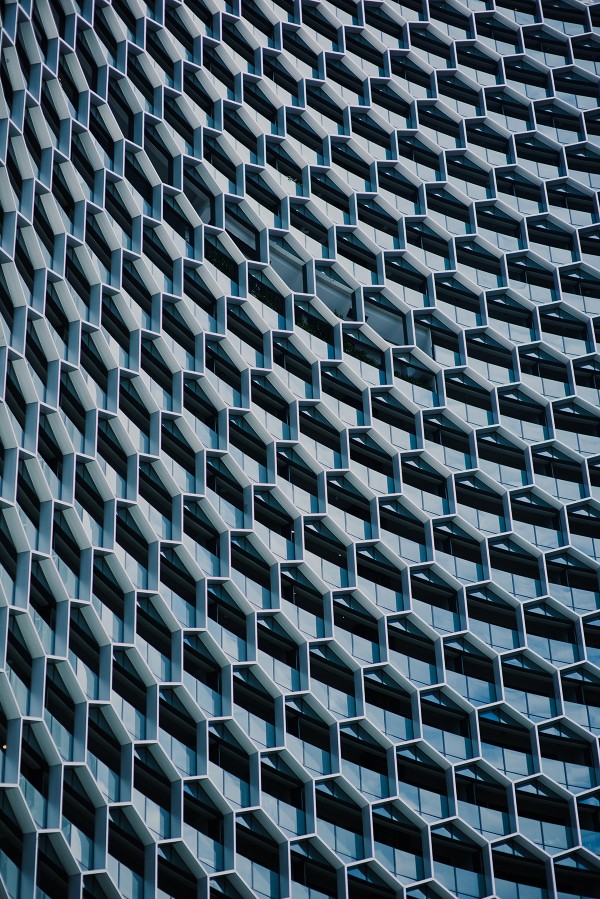 Wall Street had much to celebrate in August. The S&P 500 and Nasdaq Composite both reached historic heights, with the Nasdaq crossing two 1,000-point milestones in a calendar year for the first time since 1999. The current bull market became the longest on record. U.S. stock exchanges outperformed many others around the world, as imposed tariffs and currency troubles in the emerging markets gave overseas investors pause. Major commodities largely lost ground. U.S. economic indicators were again strong for the most part, aside from those in the housing sector.1

As August ended, the White House was trying to forge a new multi-national trade deal to replace the North American Free Trade Agreement (NAFTA). Mexico and the U.S. tentatively agreed to a new trade pact that would increase wages for Mexico’s workers, keep Mexican agricultural exports free from U.S. import taxes, and require 75% of the value of vehicles sold in North America to be produced in either America, Canada, or Mexico (a 12.5% increase). The Trump administration hoped to have Canada join the preliminary accord by September 1, but it decided not to do so, partly due to a disagreement over the treatment of dairy prices. Negotiations between the U.S. and Canada are set to continue this month.2,3

The most respected consumer confidence index in America displayed a remarkably high reading in August. The Conference Board’s barometer reached 133.4, gaining 5.5 points from its (revised) July mark. The University of Michigan’s index ended August at a solid 96.2; its initial August mark was 95.3.4

The latest Department of Commerce snapshot of consumer spending and incomes looked good: personal spending was up 0.4% for July, wages up 0.3%. Appropriately, July also witnessed a retail sales advance of 0.5%.4