In this issue we discuss graduating from college and finances, 5 financial questions before marriage, the difference between a stock and a bond, and whether it is a good idea to buy a car or lease it. 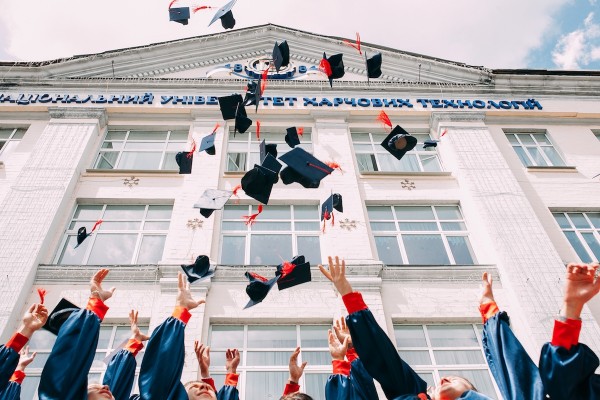 Launching the Finances of Your Graduate

With final exams in May and June for colleges, universities and high schools, thousands have marched for their graduation ceremonies. Whatever the age of your graduate, you should introduce them to the power of the Roth IRA. More than anything, it is an incredible gift to the young with their low taxes and time on their side. With Roth IRA accounts you invest money with a mutual fund company or brokerage firm. You don’t get the upfront tax break as you do with a traditional IRA or 401(k), but you get back something more valuable in the form of tax-free growth for the rest of their lives.

Grads can deposit up to $5,500 into a Roth every year, as long as they have earned that much income for the year and have an adjusted gross income under $120,000. If you have the extra cash flow, I recommend the “parent match” for the Roth IRA to get them up to their maximum contribution. Convincing your grad to salt away funds for the future may not be the easiest sell. See if you can use the following points to convince them.

The Power of Starting Now. If there’s one thing that a college grad has on most of us, it’s time. Let’s say they were able to put $5,500 a year into their Roth IRA for the next 10 years. After that, they stop their contributions. If you assume 9% annual growth in the account, by the time they reach retirement 30 years later they will have $1.1 million in their account. All of that growth came out of $55,000 of contributions.

Tax-Free for Life. Putting funds into a Roth IRA instead of a traditional IRA is a wager that taxes in the future will be higher than the taxes they pay today on income. With your new grad most likely in a low-income tax bracket and the recent tax law changes, this is a good bet to make. Once you put funds in a Roth IRA, you will never have to pay taxes on them again as long as your withdrawals are qualified. For most people that means waiting until age 59½ before they access their Roth earnings. Unlike traditional IRA and 401(k) accounts, with a Roth, your grad won’t have to pay income taxes on the proceeds when they need the funds.