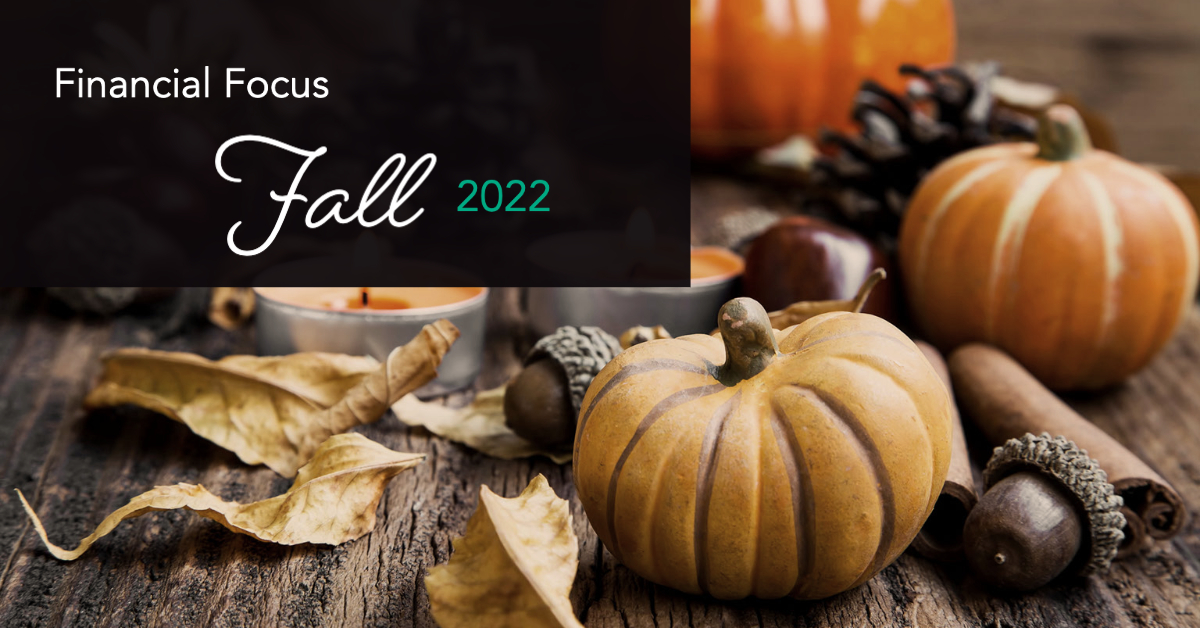 Can You Take a Punch?

Mike Tyson, the former world heavyweight boxing champion, is not well known for making profound observations, but I believe he made at least one. Once, prior to a fight, a sports reporter asked him how he planned to handle his opponent who had said that he had a special plan to defeat “Iron Mike.” His response was that, “Everyone has a plan until he is hit in the mouth!” Mike may not have realized it at the time, but his observation has meaning far beyond the boxing ring.

There is more than one way to be a successful investor in the equity markets, but the one thing that most successful investors have in common is that they have a plan. Warren Buffett, who has enjoyed a modicum of success, buys businesses that he believes are undervalued and then holds them for the long term. I am told that there are successful day traders (though I do not know any) and I suspect that they have plans that they follow to time their trades. Others who invest in individual stocks have buy and sell rules based on price earnings ratios, dividend growth rate, the markets 200 day moving average, or other criteria that they follow. Still others have realized success using stock and/or bond mutual funds.